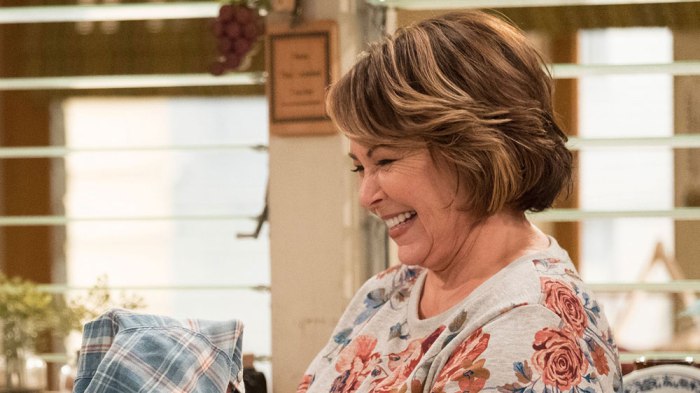 Roseanne Barr: Racism is not a Known Side Effect. The racist tweet of Roseanne Barr (65), who led to the withdrawal of Roseanne, is reportedly not a side effect of the medication she had taken at the time of sending, reports City News Journal.

The American actress and fervent supporter of the Republicans took Tuesday on Twitter to the Afro-American Valerie Jarrett. She was once an advisor to former President Barack Obama, and according to Barr, “a baby of the Muslim Brotherhood and the Planet of the Apes.” Due to a storm of indignant reactions, ABC television channel almost immediately decided to pull the plug from the popular Roseanne series.

That explanation prompted pharmaceutical giant Sanofi, who brings Ambien on the market, to an official statement. The drug is one of Sanofi’s most popular products, and according to the company, it does not cause racism.

Twitter:
“People of all races, religions and nationalities work at Sanofi every day to improve the lives of people around the world. Although all pharmaceutical treatments have side effects, racism is not a known side effect of a Sanofi drug. ‘