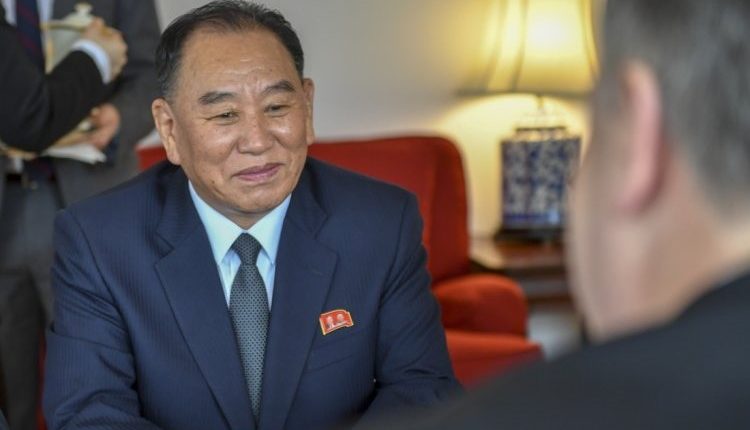 US Secretary of State Mike Pompeo met Kim Yong Chol Wednesday and Thursday in New York to save the planned Singapore summit, which Trump had earlier called off. According to Pompeo, ‘real progress’ was made, but he was not sure if the summit would continue on June 12th.

On Friday, a visit from a North Korean delegation, led by the high-ranking Kim Yong Chol, is on the agenda for Donald Trump. Besides, a personal letter from the North Korean dictator will be handed over to the American president, says iStorify.

It is still unclear whether the handover will take place in the Oval Office. Nor is it known what exactly is in the letter. Trump had recently asked Kim to “call or write” to him if he wanted the historic summit to continue.

It will be the first North Korean visit to the White House since 2000. To make the visit possible, the North Korean must first be taken from a blacklist. He ended up there after he had been accused of plotting a deadly attack on a South Korean warship in 2010.

On Friday, high-ranking officials from North and South Korea gathered in frontier village Panjumon, in the heavily secured demilitarised zone (DMZ), to implement the agreements they reached in April and May. The two Koreas agreed to settle a liaison office in the North Korean border town of Keasong. It was also decided to take measures to reunite family members who have been separated since the Korean War from 1950 to 1953 and to start a cross-border train connection.

Washington wants North Korea to stop its nuclear program, and Pyongyang wants to get rid of the severe economic sanctions. North Korea has promised to free the Korean peninsula nuclear weapons and seemed to destroy its only nuclear test site last week.