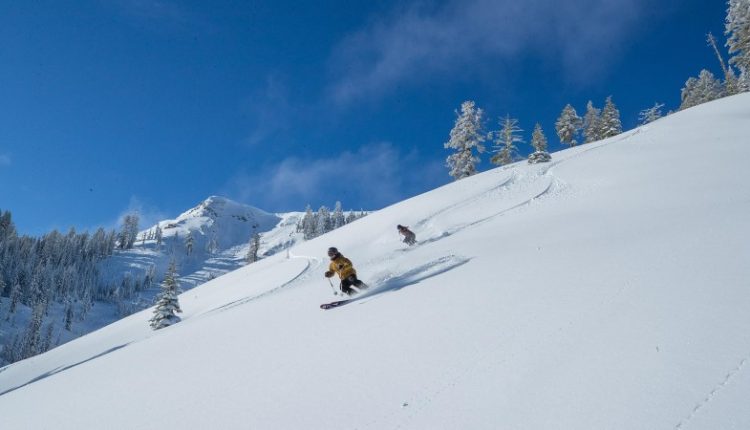 Rescue workers in Norway are still looking for ten people missing from the landslide in the night from Tuesday to Wednesday. There are also children among the missing.

“We are still looking for survivors,” police said. The rescue work is difficult because the clay soil is too unstable to walk on. The ground is still subsiding, and residents have been asked to stay out of the area.

The landslide hit a neighbourhood in the town of Ask, about 40 kilometres northeast of Oslo’s capital. Ten people were injured, one of them seriously. At least ten buildings have been swept away, and about a thousand people have been evacuated.

Police deployed thermal imaging drones during the night to search for survivors. Rescue workers with tracking dogs also descended from helicopters to places where the ground was stable enough. No people were found, but a dog was rescued.

To not disrupt the rescue efforts of the helicopters and drones, the police have asked residents not to light fireworks on New Year’s night.

There is now the question of why it was allowed to build houses in the area. According to the broadcaster TV2, geological research already established in 2005 that there was a high risk of landslides in the area. Still, new houses were built three years later.