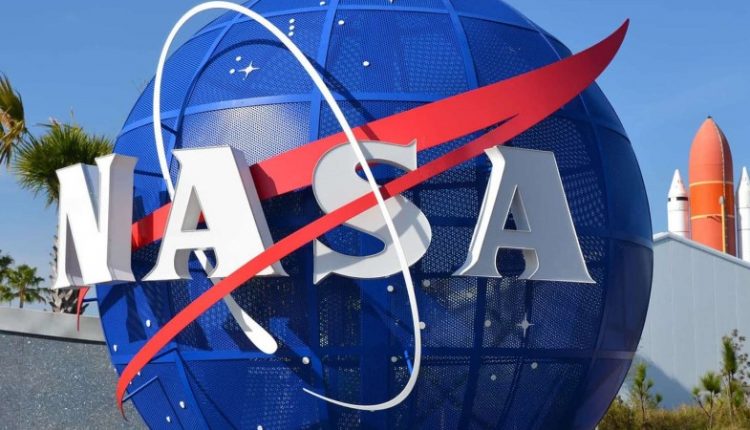 It will take the United States even longer to get another human to the moon and back. Space agency NASA announced last week that the first manned mission will not take place in 2024 but at the earliest in 2025.

But that is also not feasible, the American Court of Audit concluded on Monday.

NASA’s Office of Inspector General has reviewed plans for the so-called Artemis mission. The manned mission is further delayed, concludes this supervisor. The earliest astronauts will be able to set foot on the moon in 2026

The delay is partly due to the corona pandemic. Due to all the measures to limit the spread of the coronavirus, fewer people can work together at the same time. In addition, the astronauts’ spacesuits are far from finished. Businessmen Jeff Bezos (Blue Origin) and Elon Musk (SpaceX) also argued over who should build the lunar lander. Musk was given that order, and Bezos fought it unsuccessfully in court.

Between July 1969 and December 1972, a total of 12 Americans walked on the moon. Neil Armstrong and Buzz Aldrin were the first. For nearly twenty years, Americans have been trying to get another flight to the moon off the ground, but the successor overturns the plans of one president. In a few years, the first woman and the first non-white man should go to the moon. Unfortunately, it has not yet been announced who these will be.