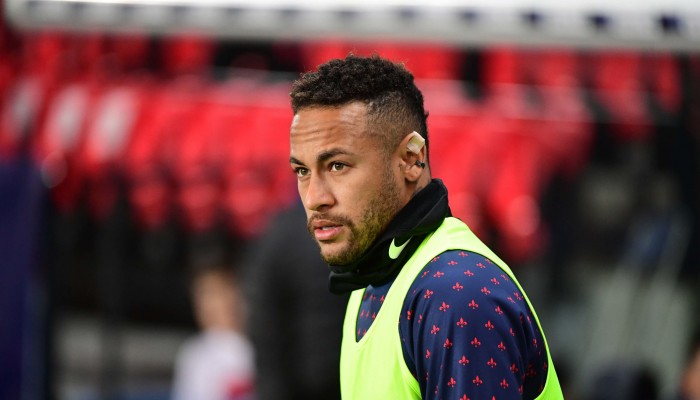 “Real Offered three-star players plus 100 Million for Neymar.” The tug of war around Neymar is still not over.

The Brazilian star player would like to leave Paris Saint-Germain,

but the top French club appears to be very stiff in the negotiations.

A mega bid by Real Madrid was recently rejected without mercy.

According to the reports, offered 100 million euros plus James Rodriguez, Gareth Bale and Keylor Navas.

Within PSG it was seen as a good offer, but it was nevertheless rejected.

Also, reported that the bid did not meet the conditions for a departure.

Where the future of Neymar lies is still a mystery.

Real Madrid is expected to come up with a new bid,

while Barcelona and Juventus are also doing everything they can to ensure the services of Neymar.

Justin Bieber Struggles With His Feelings And Emotions