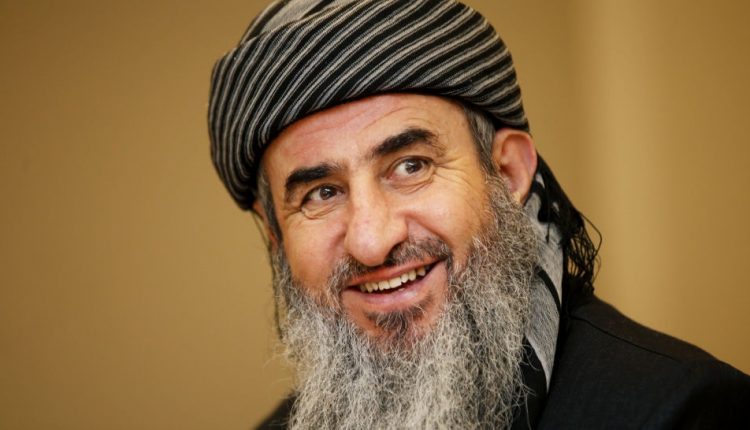 Norway is to extradite Najmuddin Faraj Ahmad, founder of the extremist Kurdish movement Ansar al-Islam, to Italy. The 63-year-old man, better known as Mullah Krekar, is said to have planned terrorist attacks in Europe and the Middle East.

In 2015, Italian authorities said that at least fifteen suspect members of a jihadist group, including Krekar, had been arrested in six European countries on suspicion of planning attacks.

The group of jihadists is said to have made plans to abduct Norwegian diplomats, to commit (suicide) attacks in Europe and to recruit fighters for the war in Syria and Iraq.

Italy has asked for the extradition of Krekar after he was convicted by the Italian court last year for terror and was sentenced to 12 years in prison. The Norwegian court agreed on Wednesday.

Krekar was detained in transit in the Netherlands in September 2002 at the request of Jordan. That extradition procedure was then cancelled because Jordan did not want to transfer relevant information about the investigation.

Krekar has, therefore, put on a plane to Norway in early 2003 where he had landed in 1991 as a Kurdish refugee.