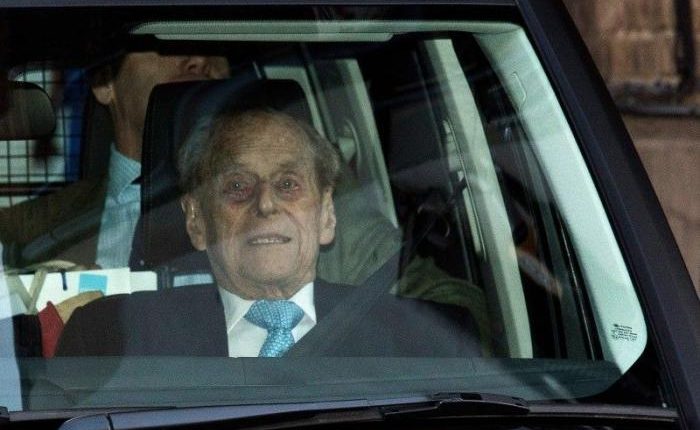 The husband of the British Queen Elizabeth left the hospital in London just before Christmas. The 98-year-old Prince Philip was admitted there Friday. What exactly was wrong with him was not disclosed.

The elderly Duke of Edinburgh left the King Edward VII hospital on foot. He then stepped into a dark green Land Rover.

Philip’s son, Prince Charles, already stated on Monday that his father was doing well. “When you reach his age, things don’t work so well anymore. He is well cared for in the hospital,” the crown prince told reporters.

Philip has been admitted to the hospital repeatedly in recent years for various medical problems. The prince was also involved in a traffic accident in January.

Then he collided with his Land Rover on another car, causing one of the passengers to break her wrist. Philip later apologised and turned in his driver’s license.