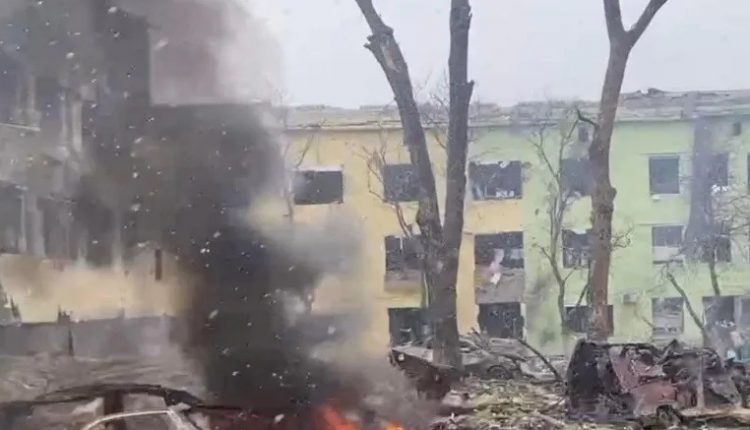 According to Ukraine, Ukrainian President Volodimir Zelensky has visited Butsha, the city northwest of Kyiv where Russian troops have killed hundreds of civilians.

On Sunday, after discovering mass graves and apparently executing civilians, Zelensky already accused Moscow of genocide and war crimes. He repeated that in the town.

“Every day when our fighters enter and retake areas, you see what has happened,” said Zelensky, who wore a bulletproof vest in Butya and was accompanied by soldiers. According to the president, it will be even more challenging to negotiate peace with the Russians “now that we see what they have done in Ukraine”.

More than 330 bodies of civilians have now been recovered in Boetsja, according to the authorities. They are said to have been killed by retreating Russian soldiers, some with tied hands. The Kremlin has vehemently denied having anything to do with it, claiming that Ukraine created the images as part of a Western plot to blacken Russia.

Several Western leaders have also used the word genocide, although it has yet to be established that the law was genocide in Bucha. “These are war crimes that the world will recognize as genocide,” Zelenski said.