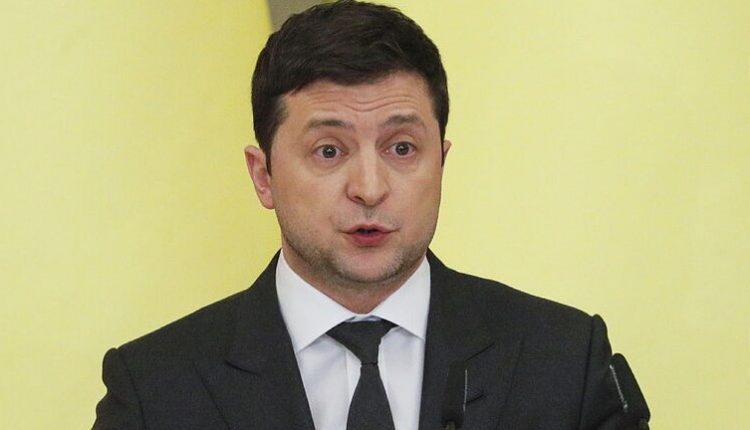 If Ukraine falls to the Russians, the Baltic states of Estonia, Latvia and Lithuania will be next. However, Ukrainian President Volodimir Zelensky warns against this.

He calls on the West to increase military support for his country. Otherwise, Russia will advance to the rest of Eastern Europe, up to the former Berlin Wall: “Believe me!”

The Moscow regime says it wants to safeguard Russian interests with its invasion of the ex-Soviet republic of Ukraine. The Kremlin also acts as a patron of the Russians and Russian speakers in the neighbouring country, who are said to be under threat.

The Baltic states, which were also part of the Soviet Union, also have significant Russian minorities. This is even about a quarter of the population in Estonia and Latvia.

Zelensky said he wants to talk to Russian President Vladimir Putin at a press conference, “the only way to stop the war.”