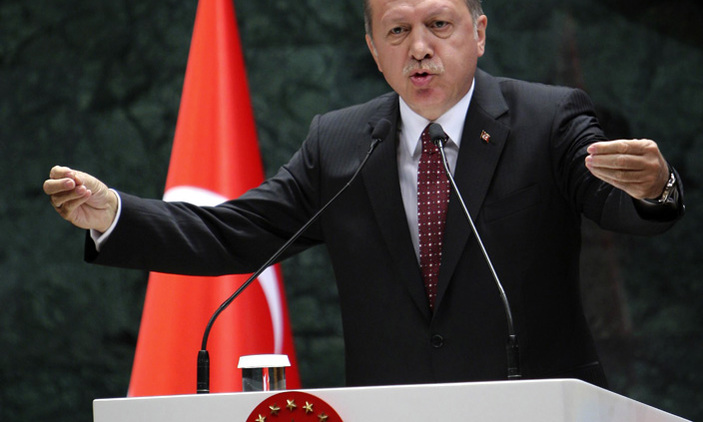 200 kilometres southwest of Istanbul, the bridge connects European and Asian Turkey. It is one of many major infrastructure projects that have come about under the Erdogan government.

The 3.6kilometre-long bridge has two piers, and the distance between the two piers makes it the longest suspension bridge in the world. The bridge was built in 2017 by Turkish and South Korean companies for an estimated 2.5 billion euros.

The opening was on the Turkish commemoration day of a naval battle won in the First World War in the strait. Allied forces made a months-long and unsuccessful attempt to capture the Gallipoli peninsula, on the north side of the bridge, in 1915 and 1916, hoping to advance to the capital of the Ottoman Empire, Istanbul.

Named after a naval battle in the Dardanelles at the time, the bridge is called Canakkale 1915 Bridge.