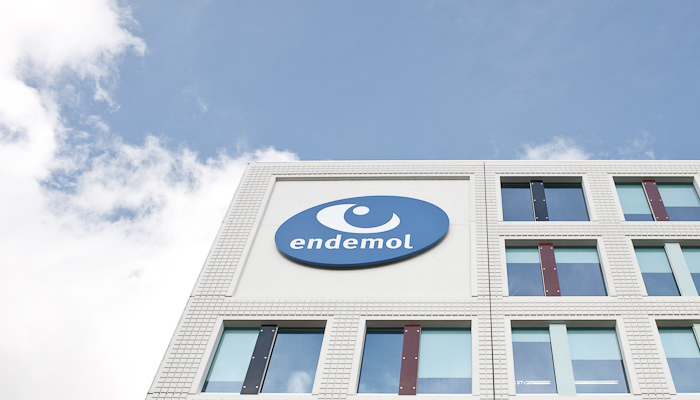 Last month it was said that the merged company, including the Dutch company Endemol, would seek a buyer.

According to INC News, the American cable company Liberty Global and entertainment company Lions Gate are bidding on the producer of television programs.

The sales price would be between 2.92 billion and 3.5 billion dollars.

Endemol Shine was created in 2014 by the merger of the production companies Endemol, Shine and Core Media.