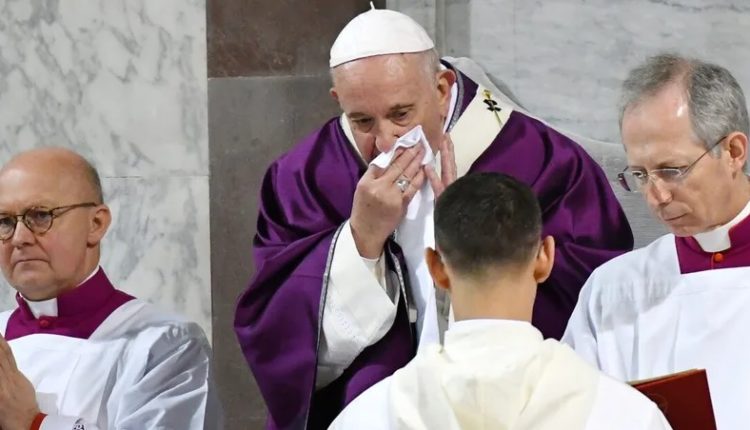 Pope Francis celebrates Sunday Mass via a live stream instead of from his window that looks out onto Saint Peter’s Square in Vatican City.

The reason is the growing concern about the new coronavirus.

The mass can be seen on a live stream on the Vatican’s video channel and large screens on St. Peter’s Square. The Vatican announced this in a statement.

The ecclesiastical state had previously announced that it would examine the agenda of Francis ‘to prevent the spread’ of the lung virus.

The pope has been out of the running for a week due to a cold.

He received two cough showers during Sunday’s mass a week ago. He then announced that he would stay home for a while to recover.