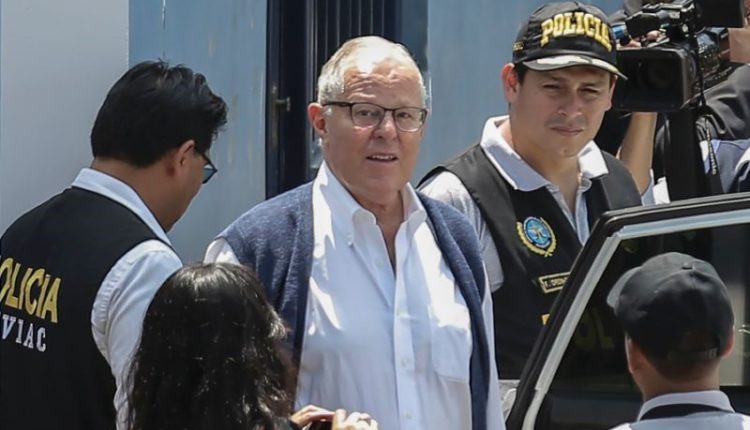 The 80-year-old former leader had been in the hospital since April 17 because of heart problems and excessive blood pressure with peaks of 200 mmHg. Medications have not helped enough so far.

Kuczynski is in custody on suspicion of accepting bribes from Brazilian construction company Odebrecht.

The judge recently decided that he should await the criminal trial in prison. That can take three years. A request to give him house arrest was rejected.

How to Find a Perfect Chesterfield Sofa for Your Living Room