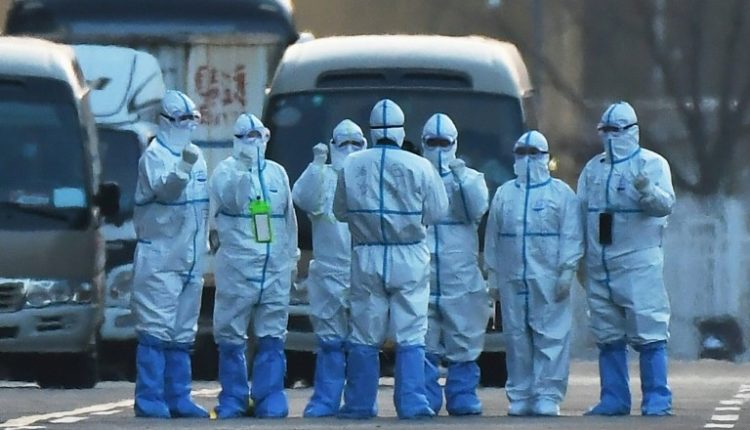 Another about three hundred people from all over the world appear to have the Omicron variant of the coronavirus.

The total number of confirmed cases has risen from 1458 to 1780, the European health service ECDC reports. The variant has now appeared in 57 countries.

The actual number of infections may be significantly higher because not everyone is tested, and not all test samples are tested.

All people in whom the virus was found had mild symptoms or no symptoms at all. As far as is known, no one has yet died from the Omicron variant. The United Kingdom has the most confirmed cases, with 568, more than a hundred more than on Wednesday. South Africa has 397 Omicron cases.

According to ECDC, the Omicron variant has been found in 402 inhabitants of the European Union and the European Economic Area. Denmark is the leader there with 99 confirmed infections, followed by Portugal (37) and France (37), the Netherlands (36), Norway (33) and Belgium (30).