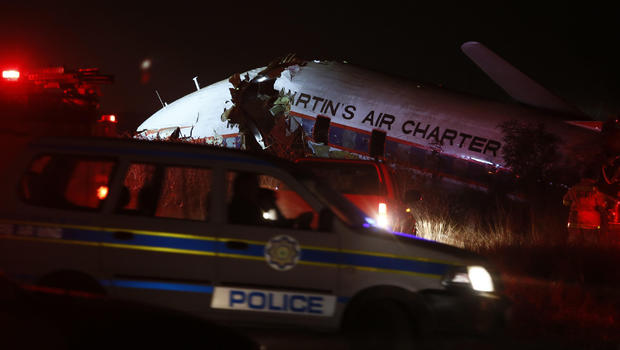 Not Two but One Dead in the Plane Crash South Africa

The plane crash in South Africa has claimed one life. Earlier, the South African Civil Aviation Authority (SACAA) said that both a passenger of the aircraft and a person on the ground had died.

Aviodrome Aviation Museum, where the plane would come, confirms Friday that one of the previously mentioned persons is still alive. Approximately twenty people were injured in the Sunday accident, says Express Paper.

“The general manager of Aviodrome is on site and has direct contact with authorities,” said a spokesperson.

“The SACAA told him earlier that two people had died, but that turns out to be wrong – one man is still alive.” The spokeswoman does not know what caused the misunderstanding.

The man who did not survive the accident was one of the South African technicians on board. Three of the nineteen occupants were employees of Aviodrome.

The Case of 141-Year-Old Voter: Zimbabwe Ballot at Risk