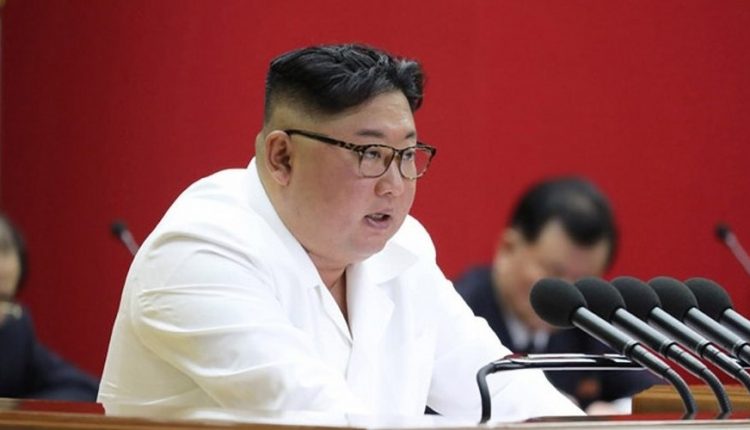 For the first time in history, North Korea is at the Munich Security Conference this year. The organisation announced this on Thursday.

The conference, where dozens of countries discuss international security policy, will be held from 14 to 16 February. North Korea is sending the Deputy Minister of Foreign Affairs, Kim Son-gyong, to Munich.

North Korea itself has been the subject of discussion for some time when it comes to safety. The country would still be engaged in the production of nuclear weapons.

To keep North Korea away from that, US President Donald Trump has already had several meetings with North Korean leader Kim Jong-un.

The expectation is that an American delegation will also travel to Germany in February.

The security conference was first held in 1963.