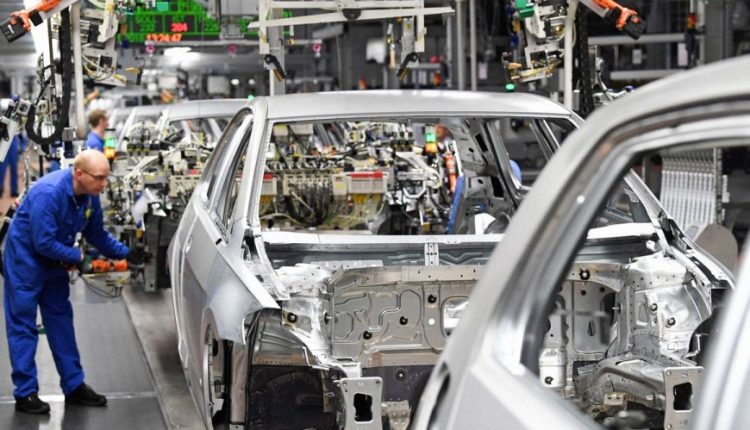 Nissan Automaker Targets A New Strategy for the Us, China and Japan

The Japanese automaker Nissan wants to focus more on the future on homeland Japan and the world’s largest car markets China and the United States.

That reported news agency Reuters based on insiders. Part of the new strategy also includes a partial withdrawal from Europe.

According to the sources, the new strategy will be presented on May 28. The plan goes against the earlier idea of former CEO Carlos Ghosn, who just wanted the worldwide expansion of the brand.

The three-year plan continues to focus on improving profitability and strengthening ties with dealers.

The strategy also appears to be aimed at reducing competition with partners Mitsubishi and Renault and expanding cooperation. For example, Nissan is working with Mitsubishi with plug-in technology.

Mitsubishi mainly has a role to play in smaller markets in Asia, other than China and Japan. The French brand Renault would focus on electrification in Europe. Nissan will try to maintain its presence in Europe by betting on its crossover SUVs Qashqai and Juke.

Completion of the strategy is complicated by the corona crisis. Measures to prevent the spread of the virus are interfering, inter alia, with car sales.

A Smaller Increase in New Deaths in Italy From Corona