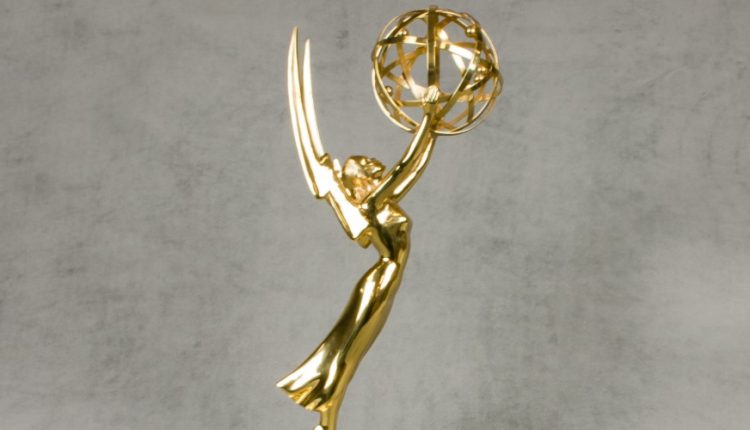 The American version of The Voice has again been nominated for a Primetime Emmy in the Outstanding Reality-Competition Program category.

It is the ninth Emmy nomination for John de Mol’s TV program.

This year The Voice will also compete against that program. Nailed It !, The Masked Singer and Top Chef also have a chance in the Outstanding Reality-Competition Program category.

The 72nd Primetime Emmy Awards will be presented on September 20. Jimmy Kimmel presents the ceremony likely to take place digitally due to the corona crisis.