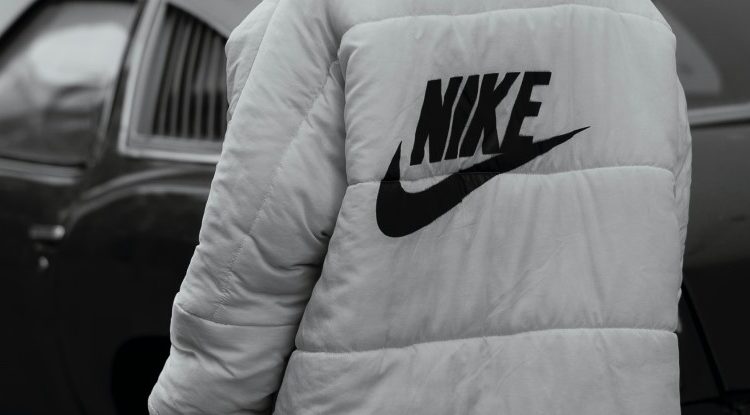 American sportswear manufacturer Nike is completely withdrawing from Russia, the company reports in a statement to the Reuters news agency.

In March, Nike decided to temporarily close all its own stores in the country because of the Russian invasion of Ukraine.

“Nike has decided to leave the Russian market. Fully supporting our employees is now our priority as we responsibly scale our operations in the coming months,” the statement said.

After the closure of Nike’s own stores in Russia, the brand’s sports shoes and clothing were still available in Russia. According to Nike, this was due to independent retailers who still sold the items.

Russian media reported last month that Nike had not renewed its contract with the largest franchisee in Russia. It concerns Inventive Retail Group, which operates 37 Nike stores in Russia.