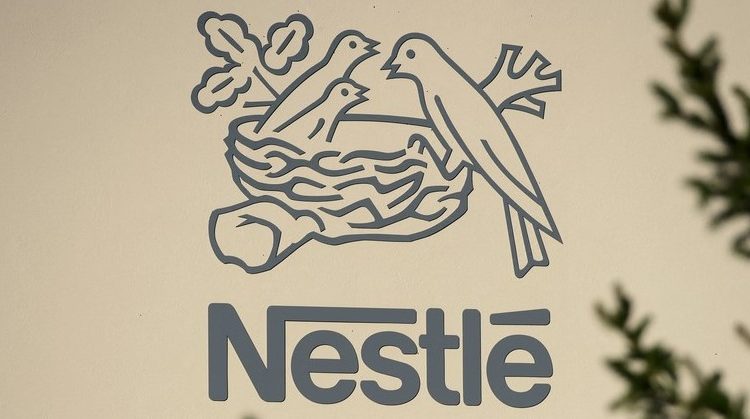 A lawsuit in the United States against food producer Nestlé and commodities trader Cargill for involvement in slavery in cocoa farming has been cancelled.

The US Supreme Court ruled that the case brought by former child slaves from Mali wrongly invoked a particular law. This left unanswered the question of whether American companies can be charged in a general sense for human rights violations abroad.

The former child slaves took advantage of the Alien Tort Statute, a law that allows non-Americans in the US to claim damages in some instances. Slavery is, therefore, not one of them, according to the ruling of the Supreme Court. The American business community has been trying to limit the scope of that law for some time.

The former child slaves accused an American daughter of the Swiss company Nestlé and Cargill of co-responsible human rights violations.

The companies are said to have done this by purchasing cocoa from the Ivory Coast while closing their eyes to the use of child slaves by cocoa farmers. According to the indictment, they did this to ensure that the cocoa price would remain low.