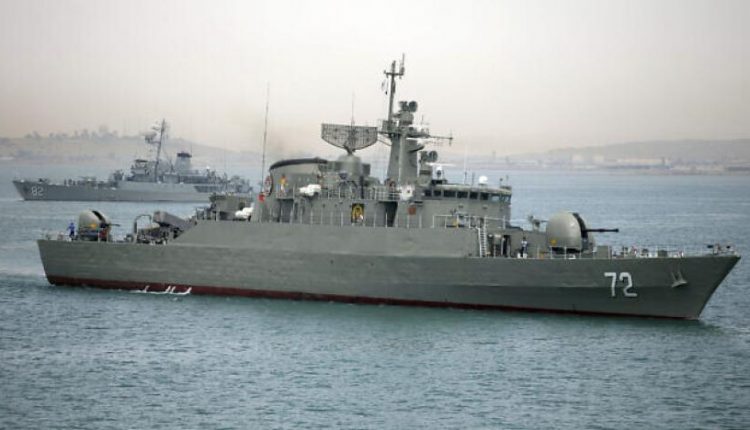 The testing lasts until Monday.

Beijing is sending the Xining to the exercise, a ship aimed at destroying guided missiles.

According to the ministry, the exercise is “not necessarily linked to the regional situation”. The joint test comes in a period of rising tensions between the US and Iran.

The Gulf of Oman is a water between the Strait of Hormuz and the Arabian Sea. China calls the exercise a “normal military exchange” in line with international laws.

Ukraine and Pro-Russian Separatists are Going to Exchange Prisoners