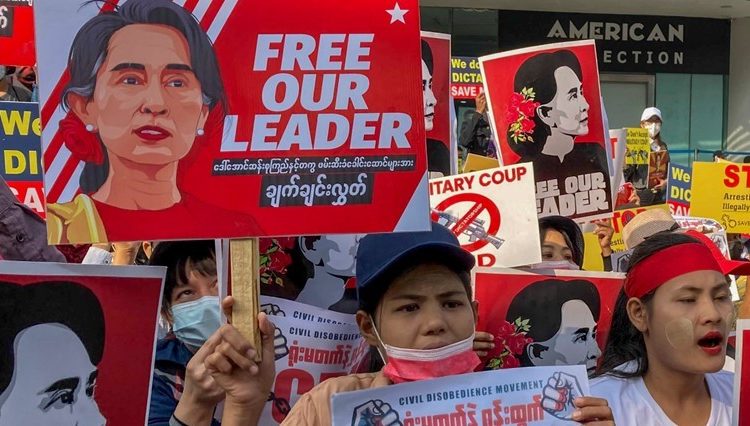 The military government in Myanmar threatens to take legal action against foreign news agencies that call the regime a junta and talk of a coup.

The military overthrew the democratically voted government of Aung San Suu Kyi on February 1 and has ruled the Asian country ever since.

The military-controlled Ministry of Information writes in the state newspaper Global New Light of Myanmar that foreign news agencies have been warned for writing about a military council, military junta or junta when reporting on Myanmar. The news organizations have also been called on not to quote fake news and spread false information.

The army says it has ousted the government because the ruling party allegedly committed massive fraud in last year’s elections, the second free elections in decades. Suu Kyi’s party then achieved an even more significant election gain than in 2015.

As a result, the army, which previously ruled the country for decades, again lost some of its power in politics.

The allegations of electoral fraud have not been proven to date. According to the national electoral commission and international observers, there were no abuses. Many countries have predestined the military’s action and imposed sanctions on military leaders.