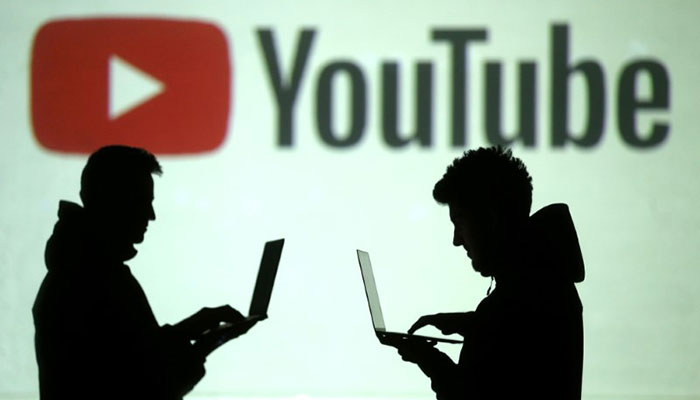 Google itself does not share figures about the number of music service subscribers.

The services would thus be far behind the competition.

Spotify recently turned out to have 100 million paying customers.

YouTube Music has been available in the Netherlands since last year.

Users can stream unlimited music for a fixed monthly amount.

Google Play Music will be stopped once functions and subscribers have been transferred to YouTube Music.