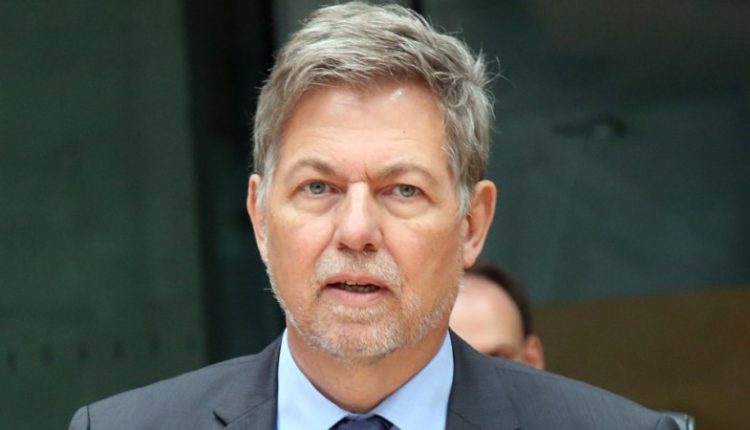 The chief of the German military intelligence service MAD, Christof Gramm, has to resign.

Defense Minister Annegret Kramp-Karrenbauer sends him out because the affair surrounding extreme right-wing soldiers in the German armed forces continues to drag on.

According to Der Spiegel magazine, Gramm is officially temporarily put on hold, but the step actually amounts to dismissal.

The minister had personally gone to MAD headquarters in Cologne to deliver her message to Gramm.