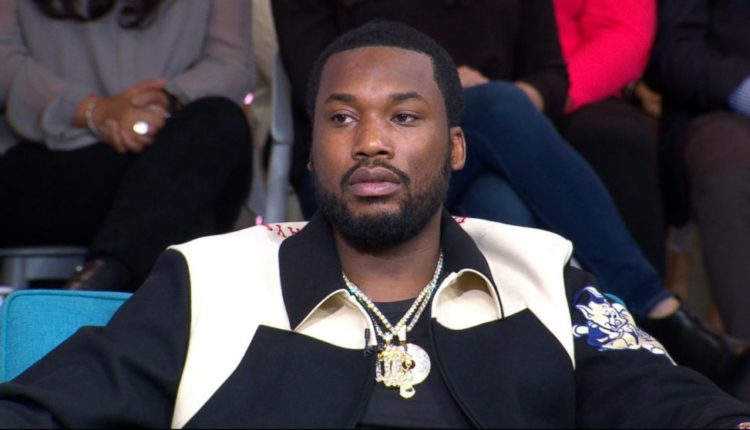 Meek Mill Finally Gets A New gearing with A New Judge

Meek Mill’s judge, Genece Brinkley, has been accused of years of having a personal vendetta against Meek. At the end of last month, prosecutor Larry Krasner applied for a new trial and judge for Meek because of her alleged partiality. According to Celebrity Insider Meek Mill permitted another court hearing.

Now it appears that his request has actually been granted; Meek gets a new hearing, in a new court with a new judge.

Meek Mill’s upcoming hearing will take place on Tuesday, July 16, in the Superior Court in Pennsylvania. Meeks legal team hopes to be able to revoke his 2008 verdict, causing him to be detained several times in the past 11 years.

Meek Mill has been struggling with legal problems for years. In 2008 he was arrested for drug and gun possession, for which he was sentenced to prison by Genece Brinkley.

In 2009 he was released with a suspended sentence.

In 2012, he was found guilty of a violation of this sentence when he refused to have his car searched by police officers and was arrested. The judge subsequently withdrew Meek’s travel permit.

Meek ran into problems again in 2016 when he was booked for performances outside of Philadelphia without Brinkley’s permission.

Brinkley sentenced Meek to 6 months in jail, which caused a lot of public outrage.

Meek was arrested again in 2017 after a video appeared on social media of the rapper pulling a wheelie in the New York streets on his motorcycle.

Brinkley saw the images and again found him guilty of a violation of his probationary period.