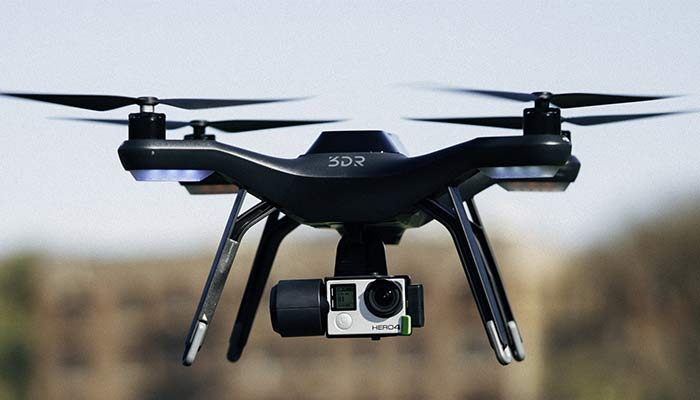 Because it was a test, the drone had no medication on board.

The TU Delft drone was commissioned to land 1.1 kilometres from the land platform.

Due to an error, however, the drone fell from the sky at 80 meters.

According to the documents, there is a human error behind the crash.

The design of the control equipment is also named as a possible reason.

The drone was recovered by a ship after the crash.

Because the coordinates were known, It could be found quickly.

The tests are to see if drones can deliver medication on Schiermonnikoog in the long term.