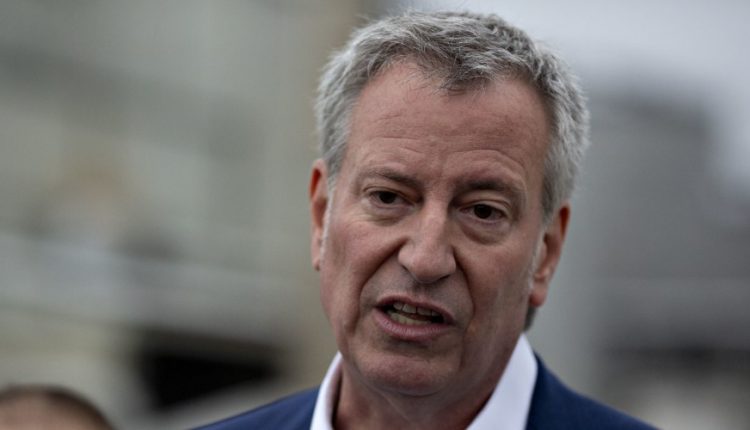 Mayor of New York on Unpaid Leave Due to Budget Problem

New York City Mayor Bill de Blasio and his associates are taking a week of unpaid leave due to financial hardship caused by the corona pandemic.

De Blasio reported on Wednesday of an “unprecedented budget challenge”.

“As of October 1, every employee of the mayor will be on leave and that of course also applies to me,” De Blasio said at a press conference.

“This is one step you will never want to see,” said the mayor. But he noted that it was a necessary step in the absence of a new federal stimulus package by Congress.

De Blasio: “At the moment we do not have that support, and we have to make difficult choices to help this city move forward, to keep our budget in balance. But also to protect our workforce”.

He noted that the city lost $ 9 billion in revenue from the corona outbreak, leading to a $ 7 billion cut in this year’s budget.

Democrats in the Senate last week blocked a bill for an emergency kit worth several hundred billion dollars. According to them, it is entirely insufficient.