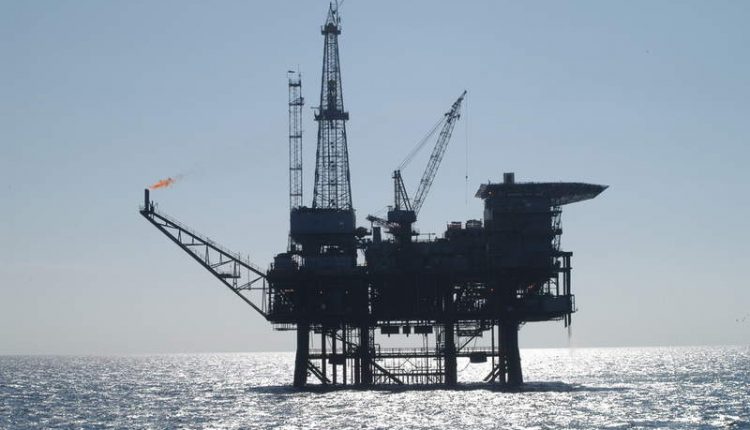 Massive Oil Discovery for the Coast of Suriname. The American oil company Apache has, together with the French counterpart Total, made a significant oil discovery off the coast of Suriname.

According to the companies, a considerable amount of oil was found during test drilling.

The discovery of oil at the source Maka Central-1 was made at test drilling to a depth of 6300 meters. Apache and Total both have a 50 percent interest in the joint venture for oil extraction in Suriname.

Further drilling is now taking place in the search for more oil. Several large oil companies are already pumping oil off the coast of neighbouring Guyana.

Rudolf Elias, director of the Surinamese state-owned Staatsolie, said he was not really surprised by the discovery of oil off the coast of Suriname.

In recent years, the question was not whether oil would be found, but only when, said Elias at a news conference following the news.

The certainty of the presence of oil in Surinamese waters was prompted by the fifteen oil finds that have been made off the coast of Guyana in recent years, the director said.