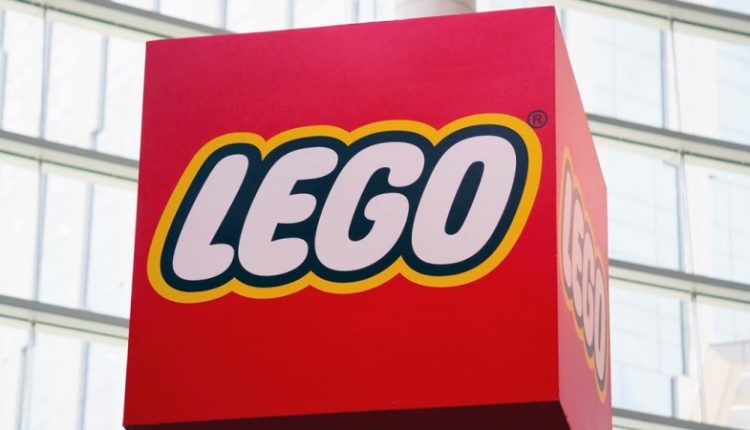 Lego gives its more than 20,000 employees three extra vacation days and a bonus. The toy manufacturer is going through an “extraordinary” year, in which much more profit is being made.

Lego has been benefiting from children staying at home and parents purchasing building kits since the start of the corona pandemic.

At the end of September, the Danish company announced that it had sold toys for 23 billion Danish krone (almost 3.1 billion euros) in the first six months of 2021. That was 46 percent more than a year earlier and a new record. The company then posted a net profit of 847 million euros, an increase of 140 percent.

“This is an extraordinary year, and the owners of the company want to recognize the contribution of the employees,” a spokesman told Bloomberg news agency.