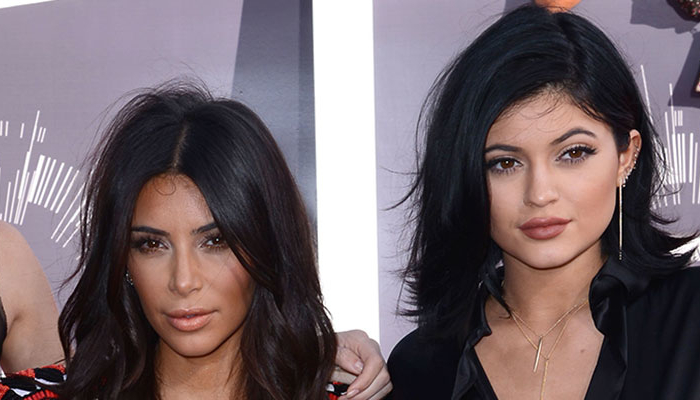 The youngest of the family goes after her big sister and also poses naked for the American Playboy.

The famous backside of Kylie shines in the first images of her Playboy shoot.

On Instagram, both the magazine and the reality star announced that a cover would be coming “soon” from her.

The brunette will be seen on the cover with her sweet Travis Scott (28).

“When Houston merges with Los Angeles,” Kylie writes at the revealing snapshot.

By this, she means the home city of her friend and her own.

Kylie is not the first of the KarJenner family to get undressed.

The sisters are even known for their nude snapshots.

Kim was the first to reveal herself, starting with her notorious sex tape and with her own Playboy cover.

The Keeping Up With the Kardashians cameras captured everything for the show in 2007.

Also, mother and manager Kris Jenner (63) was then captured on the sensitive plate, draped in an American flag.