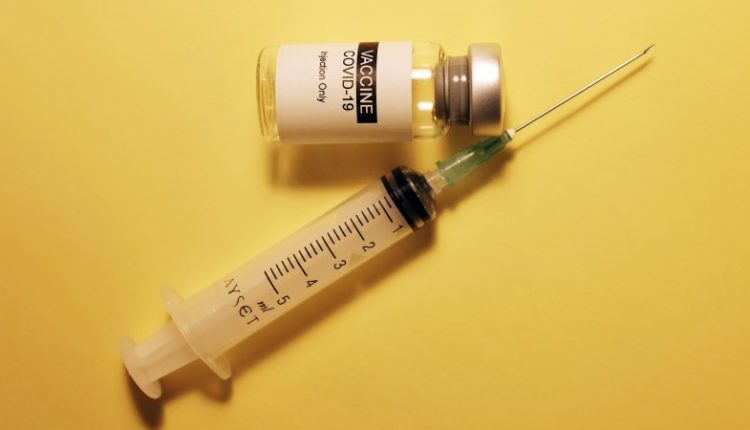 Government spokesman Dmitri Peskov did not name names, but he responded to a question about US efforts to dissuade Brazil from buying the vaccine.

According to the Russian government, such actions are against the public interest. That should be aimed at vaccinating as many people as possible. Russia is also against the competition on vaccines, Peskov said.

The relatively cheap Russian vaccine is also gradually convincing independent experts of its usefulness. Sputnik-V is currently under investigation by the European Medicines Agency (EMA). According to Russian authorities, agreements have already been concluded in four Western European countries on producing the vaccine Sputnik-V.

According to the Russian Direct Investment Fund boss, these are companies in Germany, France, Italy, and Spain. However, the Russian makers are still waiting for the approval of the EMA.

In Western Europe and the US last year, there was a scornful response to the rapid launch of the corona vaccine from the Gamaleja Institute of Epidemiology and Microbiology and a Russian Ministry of Defense research institute.

The vaccine was registered as a drug against Covid-19 on August 11, a world first, albeit provisionally approved for use in testing phases. Five months later, an estimated one million vaccinations had already been given, and the drug, which requires two vaccinations, turned out to be very effective.

Almost all of Asia and Latin America have ordered the vaccine, and many countries want to make the Russian vaccine, including Brazil, China, India and South Korea.