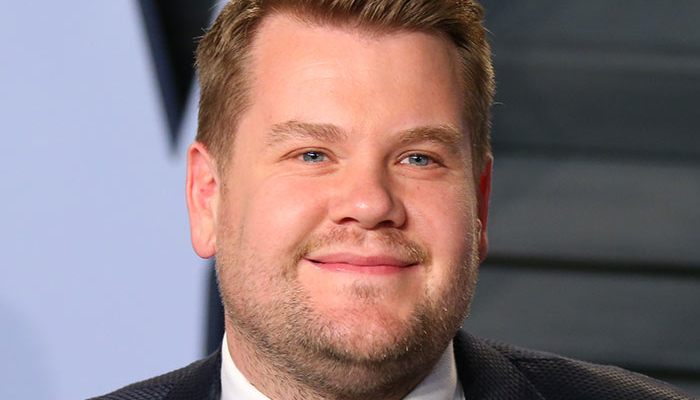 The Brit will make the program at least until the end of the 2021-2022 television season.

According to the reports, Corden will earn a lot more when his new contract starts.

His current salary would be around 4 to 5 million dollars a year.

The comedian was relatively unknown when he started The Late Late Show on the American channel CBS in March 2015.

He was best known for the British series Gavin And Stacey,

which he wrote and in which he performed one of the leading roles.

In the past four years, Corden scored well with The Late Late Show.

Two parts of the late-night show became so popular that they developed into a stand-alone program:

Apple purchased the Carpool Karaoke format to make it its show,

and a program based on Late Late segment Drops The Mic can be seen on the American channel TNT.