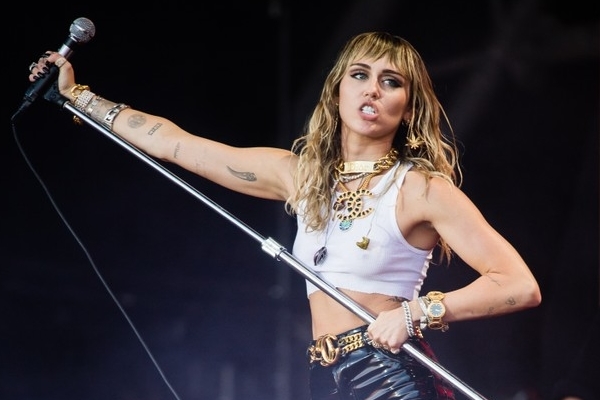 It’s Over and Over: Miley Cyrus is another Single Lady. The romance between Miley Cyrus (26) and Kaitlynn Carter (31) is already over, according to the reports.

“Miley and Kaitlynn are separated”, an insider says to PRM Agency. “They are still friends.”

The singer and the 31-year-old reality star were first seen together a month ago.

That happened days after Kaitlynn announced her break with The Hills star Brody Jenner and Miley announced her divorce from actor Liam Hemsworth.

Both ladies were able to maintain their marriage for less than a year.

“They have been friends for a long time and were there for each other when they both ended their relationship,” says the initiate.

“They just don’t have a romantic relationship anymore.”