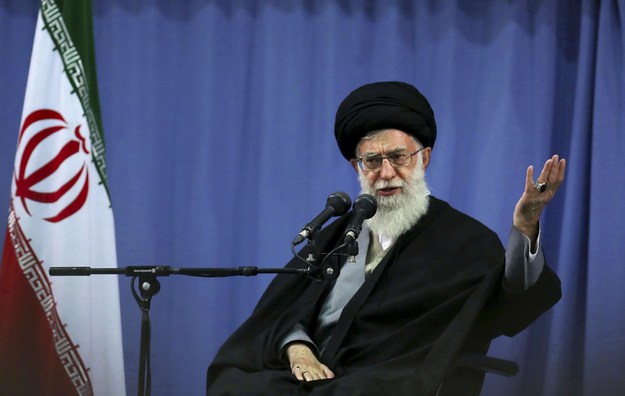 The visit of the new IAEA CEO Rafael Grossi to Iran immediately resulted in an agreement. After months of tug-of-war, Tehran still allows inspections at two sites where nuclear material may be stored.

It is the first rapprochement after the nuclear accord had previously seemed to fall apart under pressure from the United States.

Rafael Grossi has only been the top executive of the International Atomic Energy Agency (IAEA) since the end of last year, which oversees the nuclear accord with Iran, among other things.

He was his first visit to Iran and immediately, an agreement was reached on an issue that dragged on for months.

Iran now agrees to allow IAEA inspectors to carry out checks at two sites, one in Karaj northwest of the capital, Tehran, and one near the city of Isfahan in the centre of the country.

Those sites were long overdue, but the IAEA wants to make sure that no hidden nuclear material is stored. A date has been agreed for those inspections, but it has not yet been announced.

The European countries, in particular, had insisted on these checks and were therefore at odds with Russia and China, who did not consider this necessary. Now Iran admits anyway. It does get something in return.