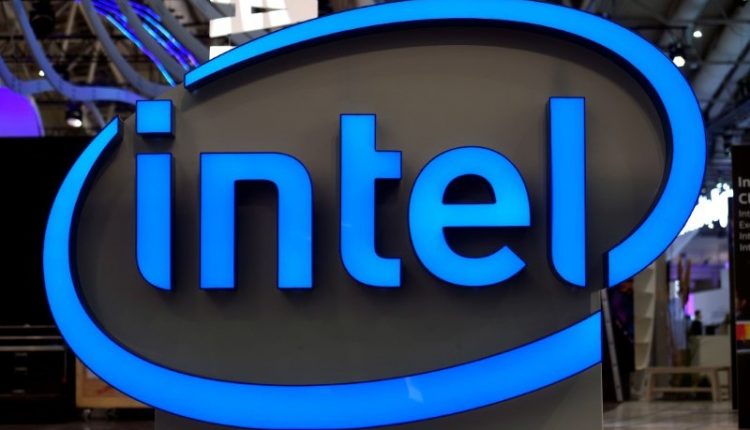 The American chip company Intel wants to spend tens of billions of euros in the next ten years to improve chip capacity in Europe. The company also plans to open its Irish facility to the automotive industry. That said, Intel CEO Pat Gelsinger during the IAA auto show in Munich.

According to the Intel boss, the plan involves an amount of around 80 billion euros. In addition, Intel will announce where it plans to open two new production locations in Europe by the end of the year. Germany and France seem to be the main candidates.

According to Gelsinger, the overall project is a boost to the entire semiconductor industry and the technology sector as a whole. Intel is the largest maker of chips for PCs and data centres in the world. Earlier this year, the company said it was willing to open factories for other sectors such as the auto industry. With this, Intel wants to help tackle the shortages.

“Cars become computers with tires. So you need us, and we need you,” Gelsinger said. “The goal is to create a centre of innovation in Europe, for Europe.”

Intel said nearly 100 automakers and key suppliers, including BMW, Volkswagen, Daimler and Bosch, expressed support for Intel’s manufacturing programs. However, the chipmaker declined to say if there are any customers yet.