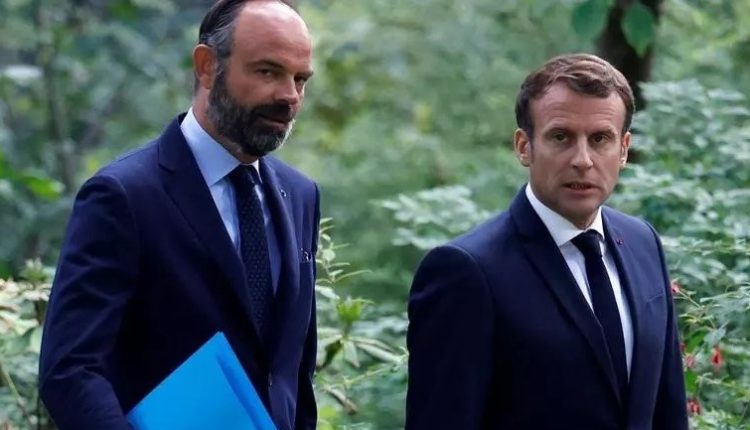 French court has started an investigation into the corona approach of the recently resigned French Prime Minister Edouard Philippe.

He would have been too aloof in the fight against the corona disaster. Two former health ministers are also being addressed, French media report.

The court, which exclusively deals with misconduct by ministers, took action after assessing 53 complaints. So far, 90 have entered.

Nine are labelled as permissible. These are complaints from citizens, doctors, associations and detainees, among others.

Among the complaints is the accusation that the ministers endangered the lives of others by not acting on time.

The move comes the day President Macron sent his prime minister out. In recent months, Philippe developed into a famous politician who made the news a lot because of the corona crisis.

China Responds With Irritation to British Criticism of Security Law