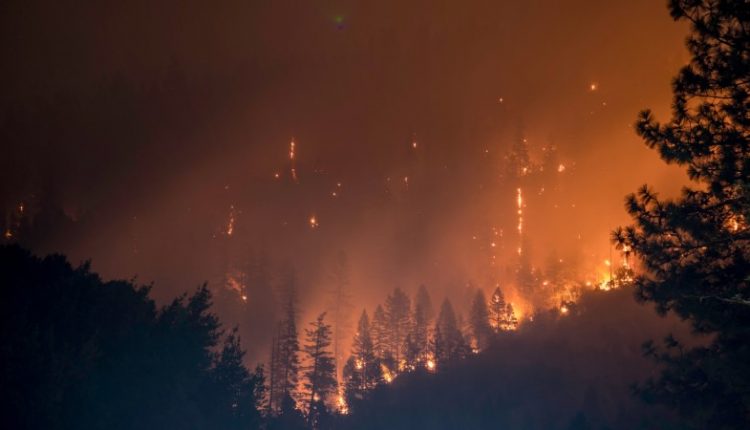 Greeks who the devastating forest fires have damaged can count on compensation and suspension of their financial obligations. The government pays up to 150,000 euros to people who have lost their homes, reports Katherimini newspaper.

Victims can apply online from August 18 and receive an initial amount of between 5,000 and 20,000 euros a few days later.

Greek Prime Minister Kyriakos Mitsotakis unveiled the aid plans after government talks. He promised rebuilding and rehabilitation projects, especially for the hard-hit island of Evia, where the fires of the past eight days are not yet under control.

Victims can count on the exemption from certain taxes, debts and premiums. The state will pay 500 euros in housing benefits to people who can no longer live in their homes. Companies are promised compensation of up to 70 percent of their loss, with an immediate payment of 20 percent of the declared damage. Farmers whose crops have been scorched by the fire will receive 4,000 euros. According to the prime minister, there will be no bureaucratic hassle with the applications.

Incidentally, it is still unclear how many people, buildings and companies have been affected. For the longer term, plans are being drawn up to make the island’s economy viable again.

The fires in Greece have so far claimed no lives, but many people have had to flee their homes. The fire in the north of the capital Athens is mainly under control, but there are still forest fires in the Peloponnese. In addition, temperatures are expected to remain above 40 degrees, raising fears that many areas will be threatened again once the wind picks up. More than twenty countries have sent planes, firefighters, vehicles or other aid.