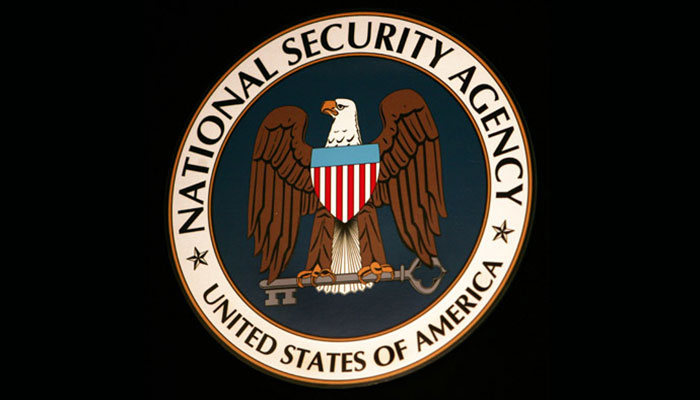 ‘Germany asks NSA for help with Research on Hack German Politicians’. The authorities in Germany have asked the US intelligence service NSA for help in the investigation into the hack of German politicians and celebrities, according to the reports.

A hacker placed data from hundreds of German politicians online in the run-up to Christmas, became apparent on Thursday evening.

Reportedly, members of all parties of the Bundestag (German Parliament) are affected,

besides members of the right-wing populist party AfD.

The hacker also placed the data of German celebrities, journalists and YouTube personalities online in December.

RIVM: ‘Part Of Medical Apps Does Not Meet Guidelines’