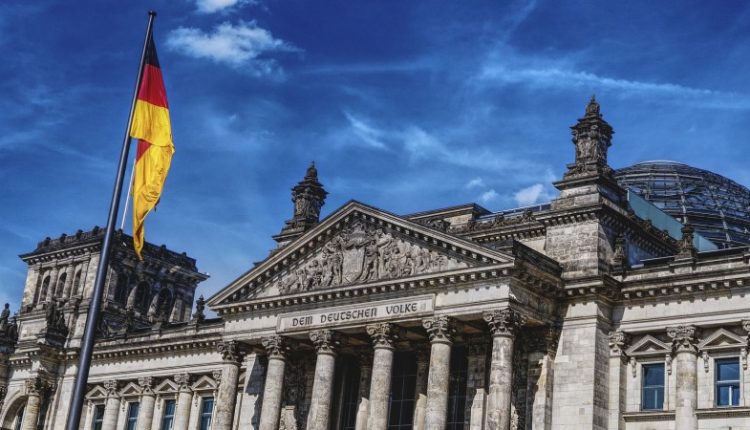 The ‘Commissioner of the Armed Forces’ of the German Bundestag, Eva Högl, has raised the alarm about the poor state of the army.

According to Högl, barely half of all larger equipment is deployable, and she calls this unacceptable. “If necessary, our soldiers risk their lives, and therefore they must have the best and most adequate equipment.”

But the accommodations also leave a lot to be desired. Högl said she had not been confronted with shortages or defects anywhere in her discussions with armed forces members. Moreover, according to the parliamentary commissioner, the capabilities of the staff are reaching their limits.

This is not due to the size of the Bundeswehr, which employs more than 183,500 soldiers, but to increasingly extensive tasks and the extraordinary missions such as those for the evacuations from Afghanistan.

51 Million Chinese in Lockdown: Biggest Corona Crisis in the Country Since 2020