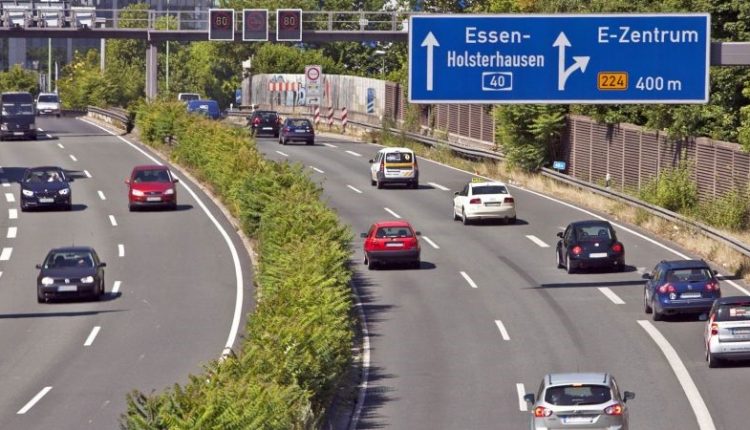 The German ANWB, the ADAC, provides busy motorways on Ascension Day (Thursday) and next Sunday.

The institution warns that because of the corona measures, more freight traffic is on the road than usual on public holidays and weekends.

That traffic is now allowed due to the corona crisis.

Germans are discouraged from travelling abroad and heavy traffic is expected from 1 p.m. on Wednesday, including on roads to the German coast and around major cities such as Berlin, Bremen, Hamburg and Cologne.

Traffic over long distances or across the border is still limited by measures that will certainly apply until 15 June.

But according to German media, many Germans do not understand at all what relaxations were introduced in their state or national level last Saturday.

A police spokesman from a region in the far southwest of the country, near Basel, said on Monday that people from France and Switzerland wanted to cross the German border for shopping since Saturday, but many have been returned.

Apps That Diagnose Based on Symptoms Usually Misdiagnose