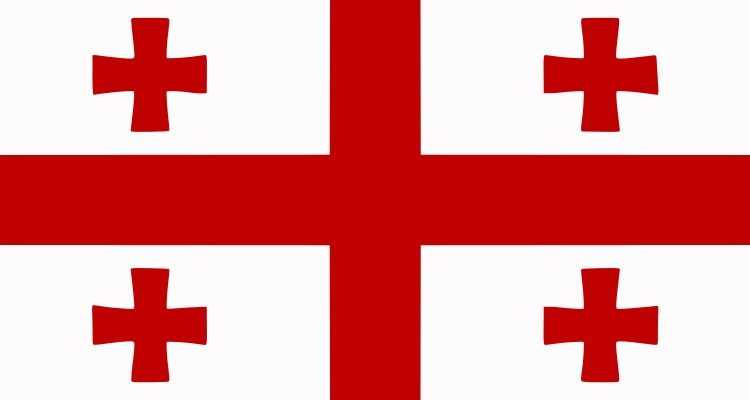 Once part of the Soviet Union, Georgia is going to apply for membership in the European Union. The ruling party announced that the request would be submitted on Thursday.

In the far east of Europe, Georgia hopes that the application will be processed urgently, media report.

The move comes at a spicy moment: another former Soviet republic, Ukraine, is under attack by Russia as punishment for Ukraine’s bid to join NATO. Ukraine also wants to join the EU as soon as possible.

Georgia was embroiled in a series of conflicts with Moscow. As a result, part of the territory split off with the support of the Russians.