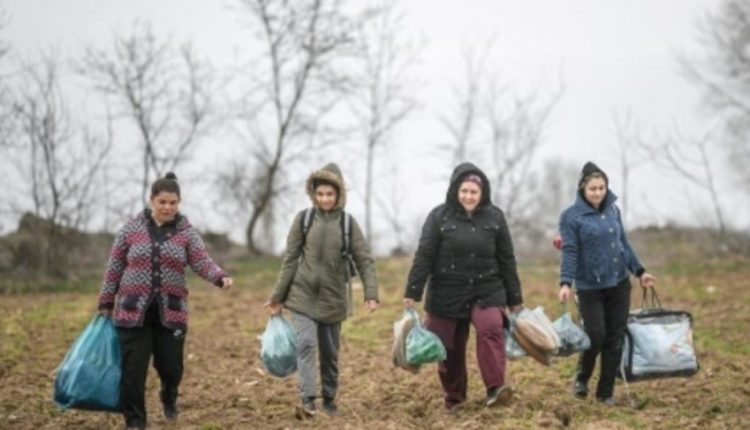 They can, therefore, unlock resources to tackle the common coronavirus.

A communiqué issued after a telephone interview states that the G20 countries and central banks agreed to an arrangement that would allow the most impoverished nations to postpone obligations from May 1 to the rest of the year.

Private creditors are also called upon to join the initiative.

The G20 countries typically account for 85 percent of production worldwide. The agreement of the countries is crucial for poor countries, mainly since the G20 includes some of the largest creditors of the poorest countries. China, in particular, is an essential lender through its Belt and Road Initiative.

The World Bank estimated last month that the poorest countries would have to transfer approximately $ 14 billion this year to governments and other official creditors. Besides, they also owe tens of billions of dollars to banks and other private creditors.

The Institute of International Finance estimates that the world’s poorest countries will have to pay approximately $ 140 billion in debt obligations by the end of the year, including $ 10 billion in foreign currency.

The International Monetary Fund (IMF) and the World Bank welcomed the relief agreed by the G20 countries for the poorest countries. The organizations speak of a “powerful, fast-acting initiative” that will do much to protect the lives and livelihoods of millions of the most vulnerable people.