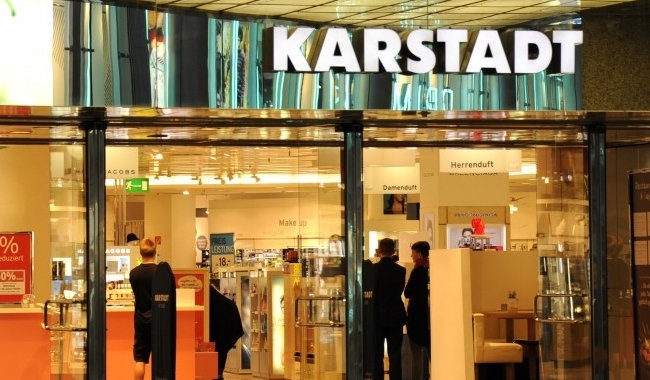 Some fifteen thousand jobs remain, according to the documents about the merger.

The merger has been hanging in the air for quite some time and is now according to reports.

The Austrian real estate investor Signa, owner of Karstadt, obtains a majority interest in the joint venture with Hudson’s Bay, which owns Kaufhof.

Galeria Kaufhof, as the full name is, has nearly a hundred branches throughout Germany.

Karstadt is also beneficial for dozens of departments. Hudson’s Bay also has activities in the Netherlands.