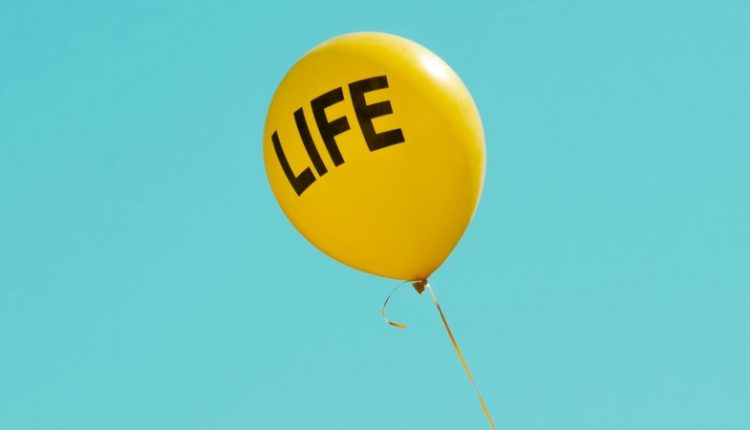 The French bill is a response to the shortage of doctors who want to perform abortions and the closing of more and more abortion centres.
The bill received 135 votes in favour, 47 against and 9 abstentions in the National Assembly. Since October 2020, the bill has already gone through the parliamentary process.

It is a “responsible” bill, “true to the fight for the emancipation of women,” said Health Minister Olivier Véran. The proposal itself comes from Albane Gaillot, a former member of parliament from LREM, who has switched to the green camp.

The support of the LREM faction in parliament is remarkable because Macron himself repeatedly expressed his opposition to the proposal. Socialist MP Marie-Noëlle Battistel said that 2,000 women have to go abroad for an abortion every year because the legal term has been exceeded.
The bill also provides that midwives may also perform instrumental abortions. In addition, Gaillot pointed out that midwives have been allowed to perform medicinal abortions since 2016.

With the French presidential elections approaching, LREM seems to be adding a ‘leftist’ trophy to Macron’s five-year presidency within two months. Certainly, the LREM parliamentary group leans to the left when it comes to ethical issues.

Anti-abortion activists from the Alliance Vita organization and a section of the right in the Senate and National Assembly are opposing the bill. An attempt was made to block the law through filibuster but failed. Polls show, however, that a majority of French people remain in favour of the abortion law.