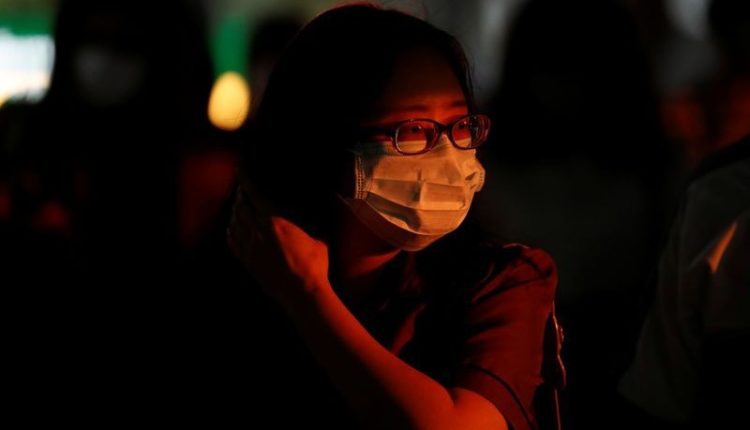 The authorities in Northern Macedonia have identified infection with the new coronavirus for the first time.

This is reported by the Minister of Health of the Balkan country, which borders on Greece, Serbia, Bulgaria and Albania, among others.

Minister Venko Filipce says that a woman was seeking medical help on Wednesday and tested positive for the virus.

She is said to have travelled in a van from Italy to Northern Macedonia. The minister says the other people who were in that vehicle are also being tested.

The death toll from the outbreak in Italy has since risen to twelve. More than 370 infections have been recorded in that southern European country.

Ministry Advises Against Travelling to Corona Municipalities in Italy