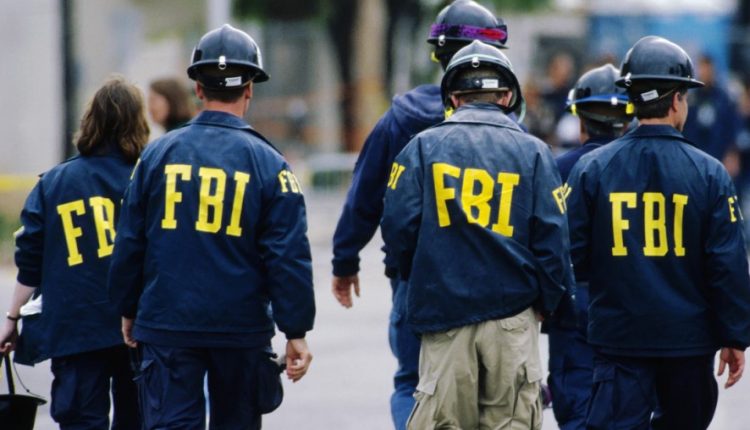 The FBI is investigating 15 vials found in a lab in the state of Philadelphia. Five of the vials are labelled ‘smallpox’, a deadly virus that was considered ‘eradicated’ in 1980.

The fifteen bottles were found in a pharmaceutical lab on Tuesday by an employee who was cleaning a freezer. Five of the bottles had the label ‘smallpox’, better known in our country as smallpox. The ten other vials were labelled “vaccinia” or the cowpox virus. This eventually became the vaccine for the smallpox virus.

The smallpox virus was deemed “eradicated” by the World Health Organization in 1980 after a worldwide vaccination campaign. However, it is estimated that about 300 million people died from the virus in the 20th century.

Samples of the virus can only be kept in two places in the world: at the headquarters of the Centers for Disease Control and Prevention in Atlanta, USA and at the Vector Institute in Koltsovo, Russia.

The FBI declined to provide further information. Therefore, it is unclear how the vials ended up in the lab or whether they contained the virus. As a result, the lab was immediately placed in lockdown, but it was lifted again a day later.