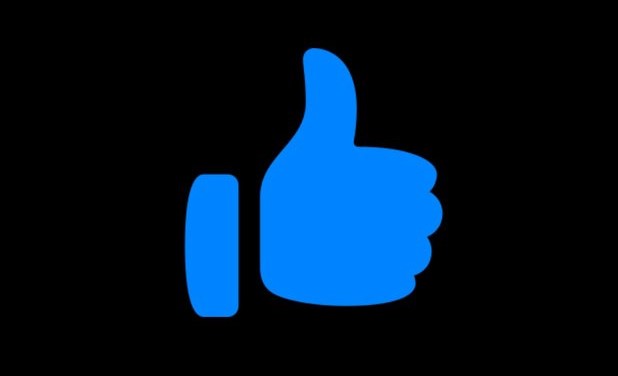 Facebook Rolls Out A New Dark Mode Interface. Facebook has started distributing a new design for both the app and the website of its social network.

As expected, that includes a dark mode, but also a home screen with tabs and a more organized profile page.

Facebook announced the innovations last year during its F8 Conference. As the changes roll out gradually, it may take hours or even days before everyone sees the new look. You have to activate that new interface yourself, via the Facebook settings.

According to website Techcrunch, a ‘Switch to the new Facebook’ function will appear there, but it was not visible to us at the time of writing.

The update of the web version of Facebook is the most drastic. Five tabs will now appear at the top with which you can navigate faster to the main functions of Facebook.

So-called Friends Stories appear a little more prominent, and the interface generally looks a lot calmer. This certainly also applies to your own profile page, which has been redesigned.

A dark mode is of course also missing. Many users find this position more pleasant to the eyes; Especially when you use your smartphone or computer in the dark, the bright white light can be disturbing.

Dark mode would also use a little less energy so that the battery of the smartphone lasts a fraction longer. Facebook Messenger previously got a dark mode, just like WhatsApp, which also belongs to the Facebook stable.

A sharp Increase in Coronavirus Deaths in France