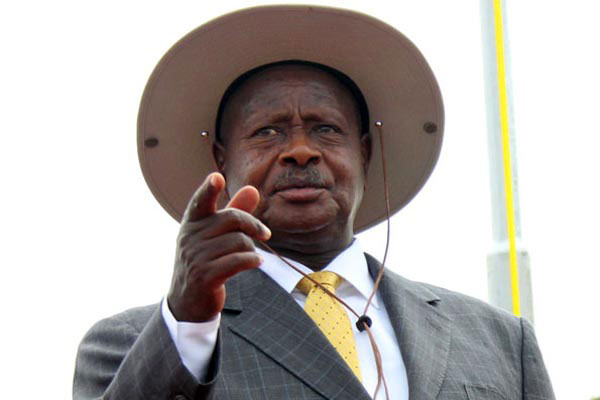 Facebook and WhatsApp Now Taxed in Uganda. The Ugandan parliament has approved a new tax on the use of social media. Officially to feed the budget, but according to the opposition, the tax must be particularly critical of the country’s president, reports 99 News.

Those who want to use Facebook, Twitter or WhatsApp in Uganda will now have to pay 200 Ugandan shillings. That amounts to about 16 euros a year, quite a lot for a country with a GDP of 525 euros per inhabitant. By way of comparison: in Belgium, GDP per inhabitant is 35,086 euros.

The new tax was approved on Wednesday, says parliament spokesman Chris Obore, and is part of a reform of the Ugandan excise law, which will enter into force at the beginning of July. GSM operators are obliged to levy the tax via every SIM card that provides access to social media.

The operators or social media channels have not yet responded, but the Ugandan opposition and human rights activists have already done so. According to Nicholas Opiyo, a lawyer in Kampala capital, the tax is ‘new suffocation for free speech and citizenship’. “The government wants to limit the ever-increasing role of social media in politics,” he says.

An estimated 40 percent of Ugandans use the internet. Apps such as Facebook and WhatsApp are very popular with them. Nevertheless, data usage is costly according to the World Wide Web Foundation. ‘The government should make data use more accessible, not the opposite,’ says Diana Taremwa, a charity worker in Kampala.

73-year-old Yoweri Museveni has been Uganda’s president since 1986. According to critics, he has repeatedly manipulated elections. His main rival, Kizza Besigye, has also ended up in prison dozens of times. Some opposition members also received a complaint about the offending of Museveni on social media.