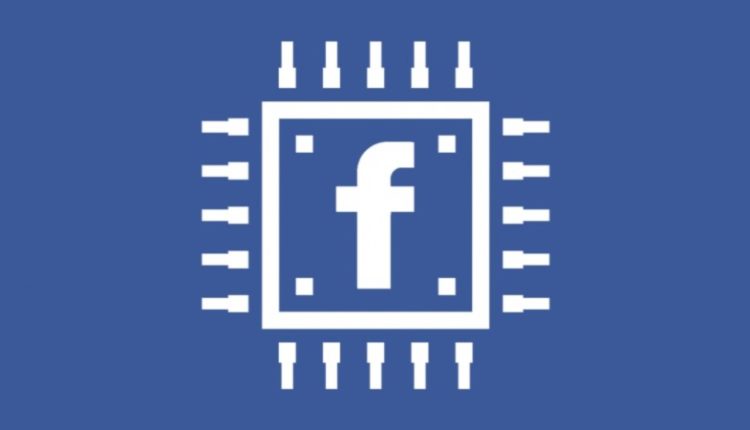 Facebook Accepts Specialized Google Chip Designer in AI. Facebook has adopted Shahriar Rabii to work on the development of chips. He previously did that with Google.

It is a new indication that Facebook is developing its chips, Bloomberg writes. It would mainly concern the production of chips with a focus on artificial intelligence.

Rabii will work according to anonymous sources under Andrew Bosworth, Facebook’s head of virtual reality and augmented reality. Google and Facebook did not answer to the message.

At Google, Rabii has contributed to various chips for consumer products. He would have worked on the component in the Pixel 2 phone with which artificial intelligence was added to the camera.

In April vacancies and insider stories already indicated that Facebook would design its chips. Those components should, among other things, control hardware, servers in data centres and software for artificial intelligence.

Facebook would like to make chips for consumer products such as virtual reality glasses. Besides, such a chip could be used in a smart speaker, which Facebook is working on according to rumours.

Musk Collects, Including from Qatar and Larry Ellison, 7 Billion Dollars for the…