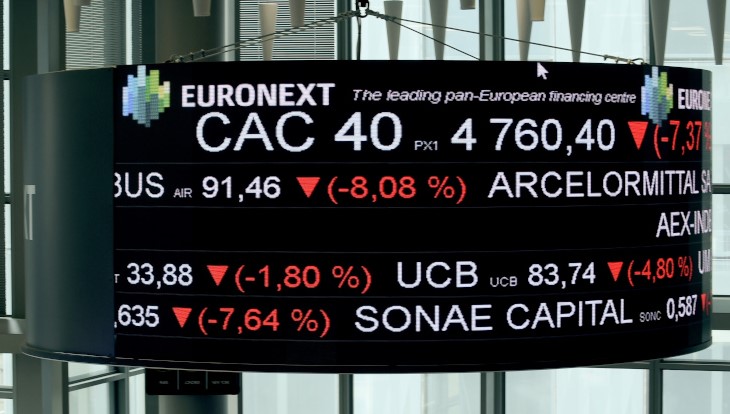 The European stock markets closed the day with a profit on Friday. In recent hours, prices have moved up a little further after increased caution earlier in the day.

Positive voices about the possibility of an additional corona support package from the US government reinforced the positive mood.

The AEX index on Beursplein 5 closed 0.9 percent in the plus at 615.67 points. The MidKap won 1 percent to 918.54 points. Paris and Frankfurt climbed to 0.6 percent. The London FTSE index rose 0.9 percent on the hope of an early Brexit deal.

Oil and gas group Shell won 3.5 percent in the AEX and was the leader. The oil market responded positively to the agreement of oil cartel OPEC and allies such as Russia to increase oil production by 500,000 barrels per day in January instead of the previously agreed 2 million barrels.

Associated British Foods climbed 2.5 percent in London. According to the parent company of clothing chain Primark, the negative impact on sales as a result of the closing of the stores this fall due to the new corona wave has been higher than expected.

However, sales at the stores that reopened this week far exceeded expectations.